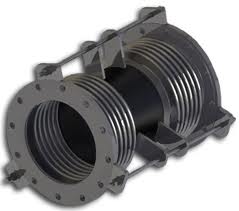 your needs and requirements of the system. Some commonly used expansion joints are:

of movement in any combination (axial, lateral and angular rotation) is required which cannot be absorbed by a 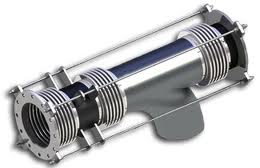 while continuously restraining the pressure force. Balance (out of line) bellows creates an equal

balance side and a working side separated by an elbowed mid-section. Tie rods are used to 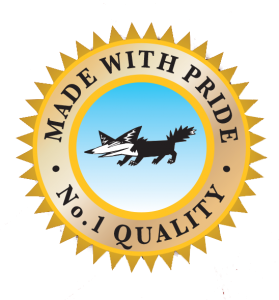 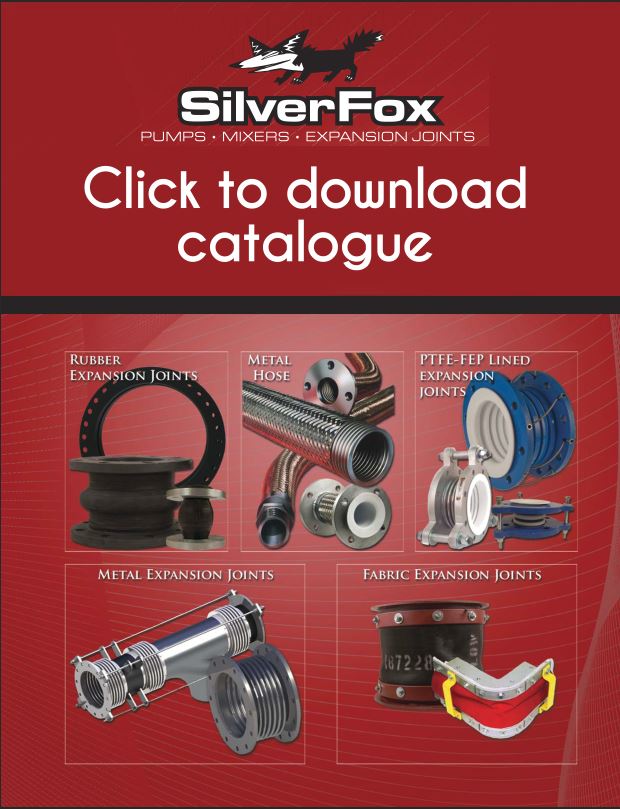